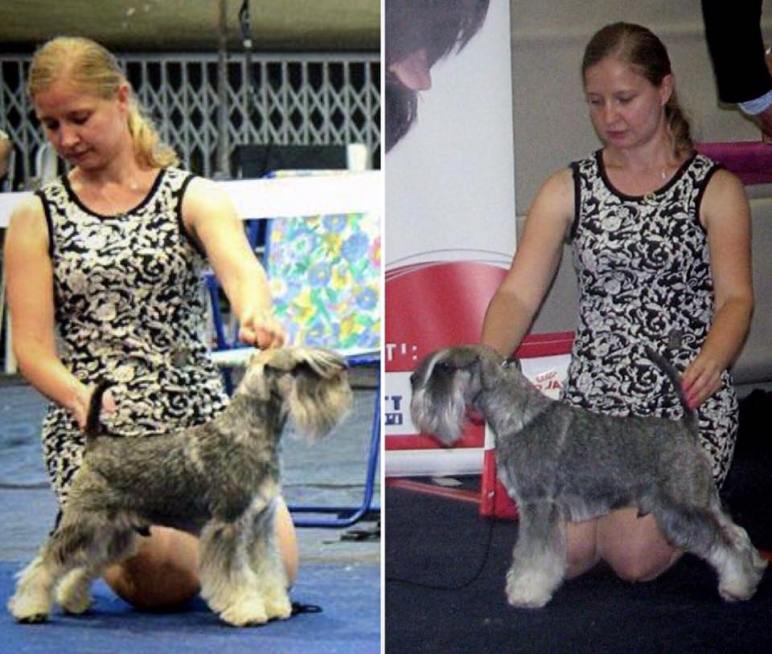 Back in 2016 ‘Afonya’ won his first Russian CAC at World Dog Show. Two years later he went back to Russian and earned the missing points to the championship.

We can now add RUSSIAN CHAMPION to his name AN AFFAIR IN BUENOS AIRES DE TRUFAS NEGRAS, in addition to JuniorCH, Champion and Grand Champion of Israel 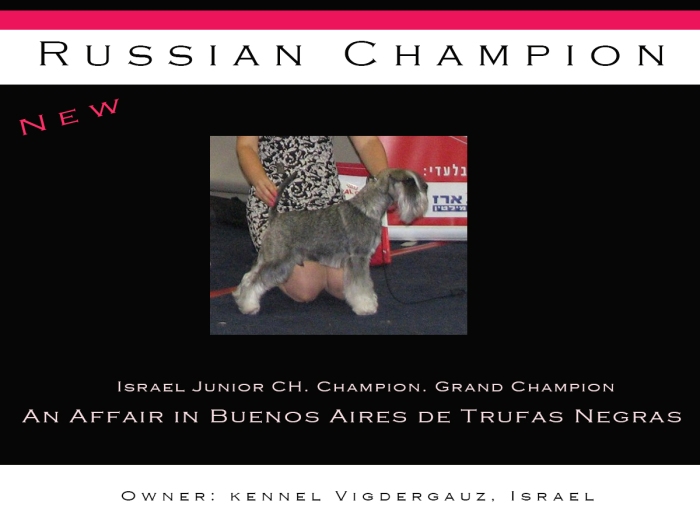